Pregnancy refers to the condition of being pregnant or expecting a baby, and maternity refers to the period of 26 weeks after birth. The Equality Act 2010 protections also cover a woman who has had a miscarriage. 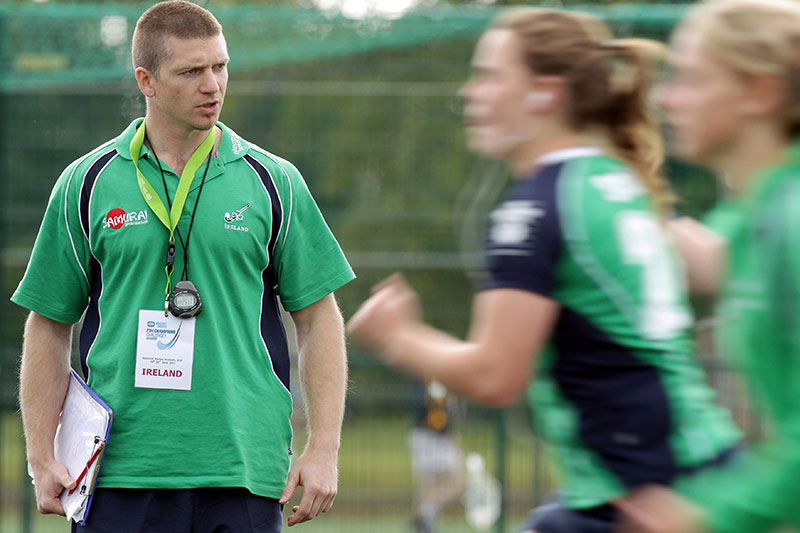 Under the Equality Act 2010, it is unlawful to directly discriminate against a woman who is pregnant or in a period of maternity in the areas of services and public functions, premises, work, education and associations. It is not unlawful to indirectly discriminate against or harass a person in relation to pregnancy and maternity. Any incident that would fall under the categories of conduct of indirect discrimination and harassment, though, would be likely to fall within the protected characteristic of sex.

This particular protected characteristic is not covered under Section 75. However the Equality Commissionadvises “The principal statute that provides enforceable legal rights to employees is the Employment Rights (NI) Order 1996, although it is also supplemented by a series of associated statutory regulations, such as the Maternity and Parental Leave etc. Regulations (NI) 1999“.